Here are some pics from spring 1987. Here they are clearing the hills into Bear Country. Two weeks after these were taken, Disney announced Splash Mountain's construction. 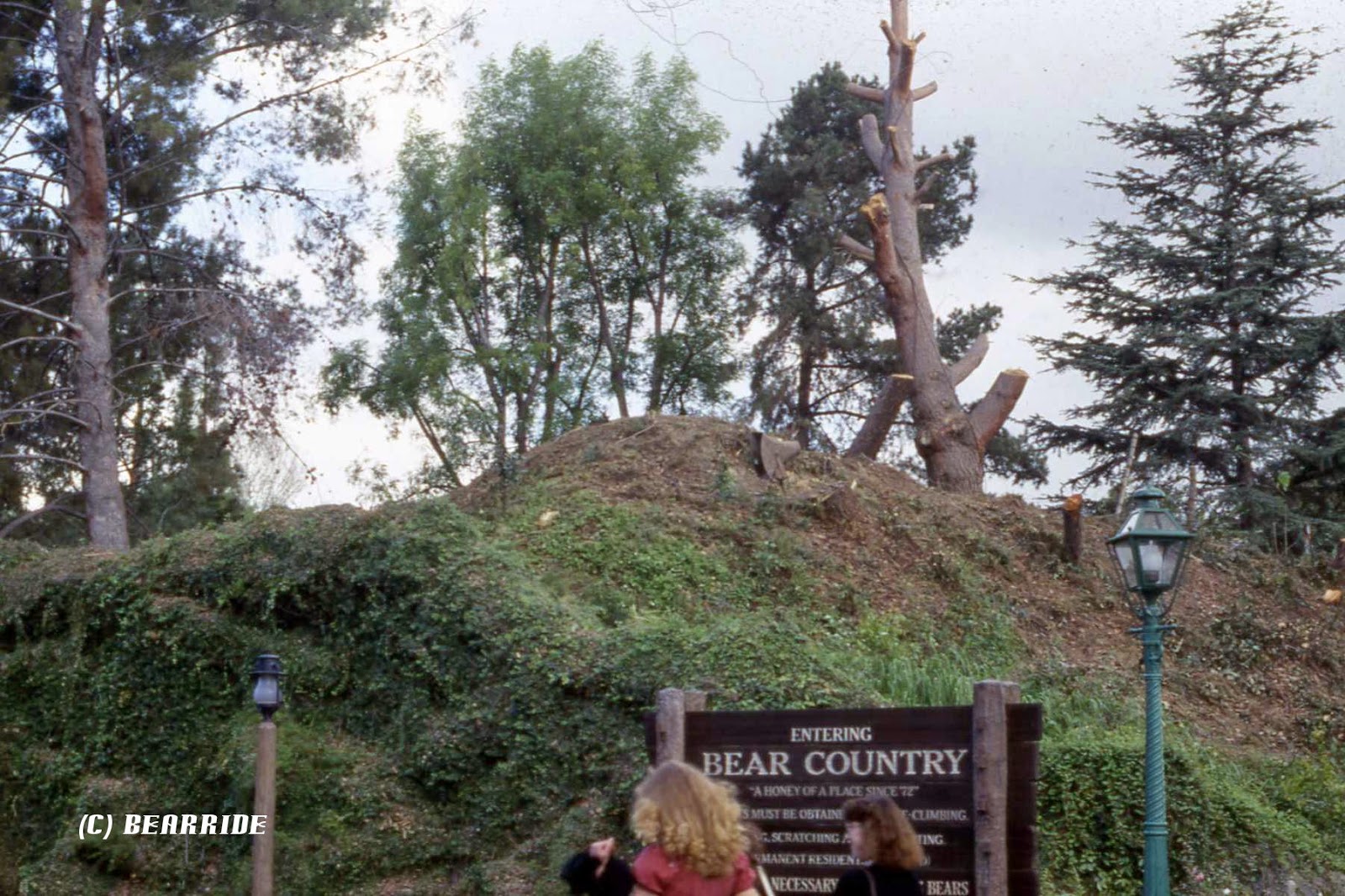 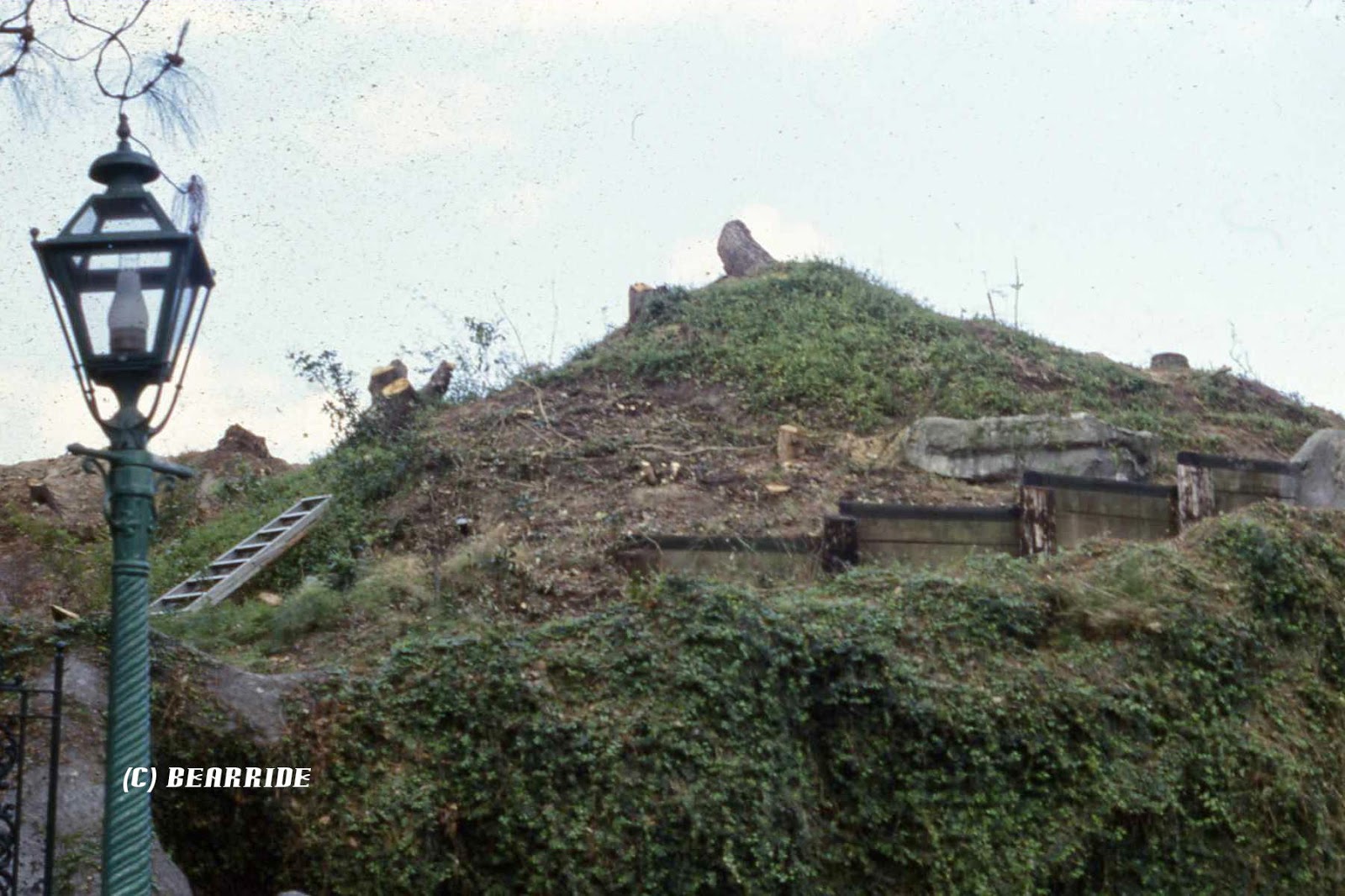 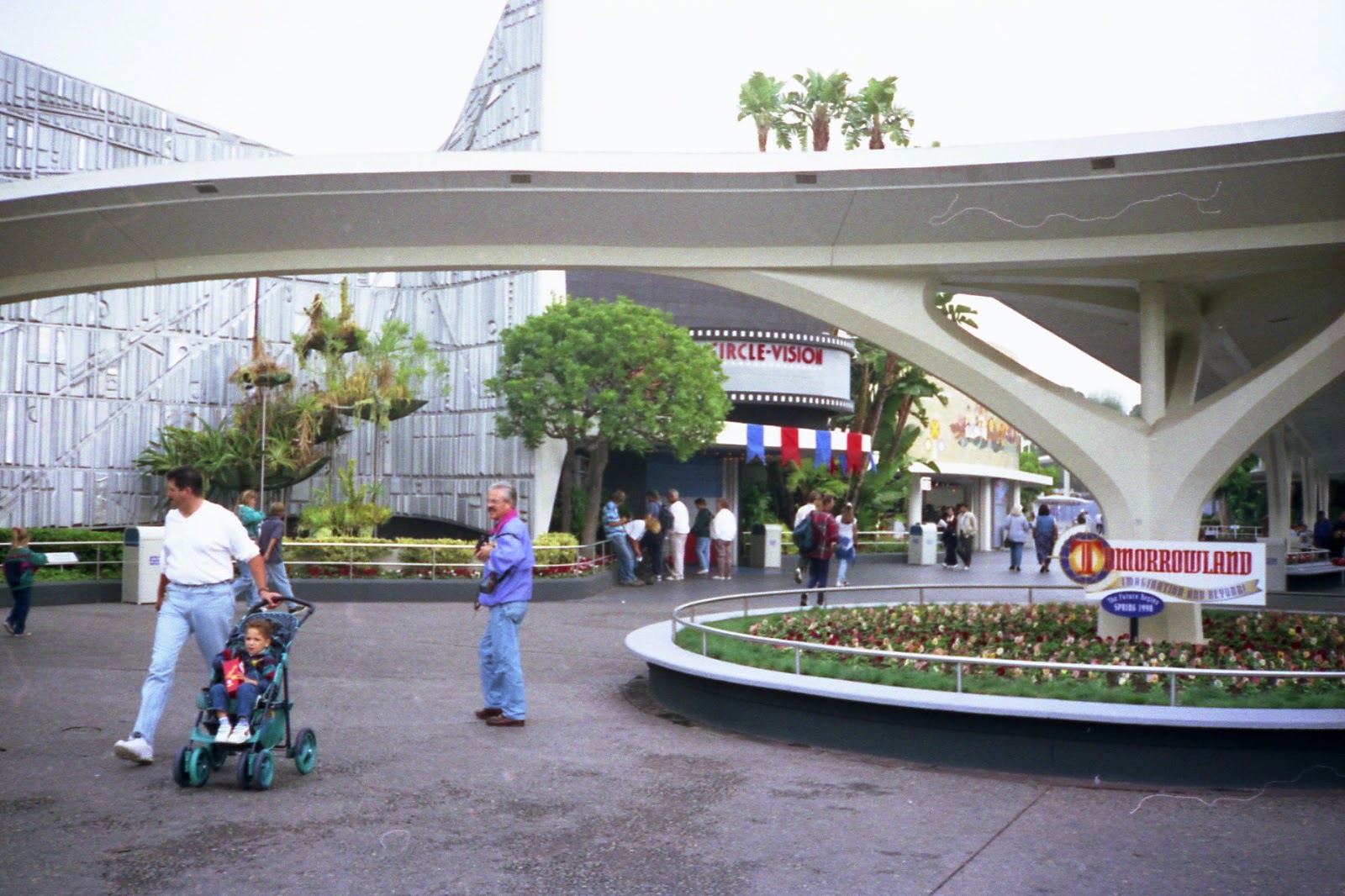 I've been out of sorts this year, dealing with family health issues. Dad had prostate cancer culminating with the removal of his prostate and bladder. He is doing well. My sister has loss the use of her knee and is now confined to a wheelchair but she is doing well. Unfortunately, my mother found out she had pancreatic cancer in august and three weeks ago succumbed peacefully to it. I hope to get back blogging soon. Love to you all. 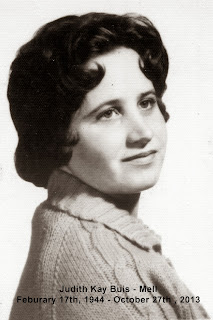 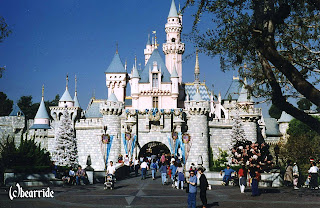 Happy Holidays to you all.
I've been silent way too long. This year has flown by. Me and my partner of six years parted, and I've started a business that seems to be taking off. SOOOO, hopefully I will start posting again soon.
Much Love to you all 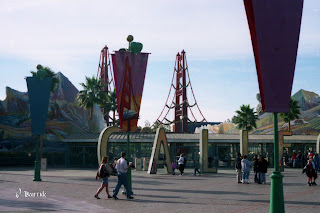 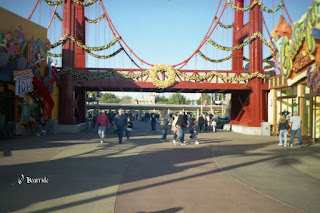 Look the reflectors did work..... 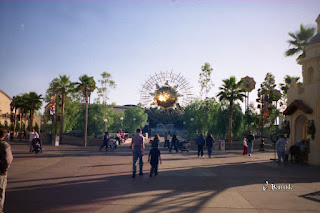 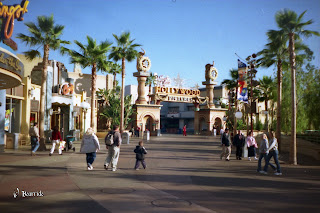 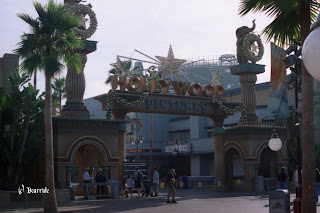 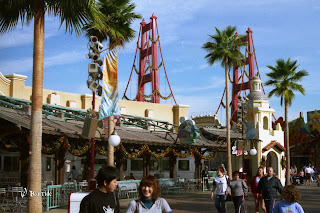 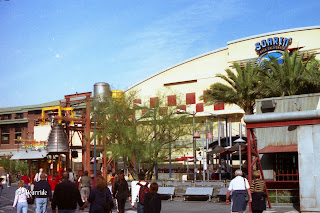 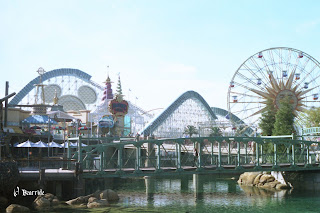 Hello there, It's been a while. So... 20 some odd years ago I built a model of Tomorrowland. I was young and experimenting doing this kind of work for a living. Life doesn't turn out the way we thought and I didn't peruse this course. Anywho, I kept all of the model for many years and after moving damage and age, most was destroyed. I still had though the Carousel Theater, Tomorrowland Stage and Star Tours. The model was built to represent 1967, 74, 77 and '87. Many pieces, multiples of the same buildings (There were three models of Flight To The Moon/Mission To Mars. A couple of months ago, I decided to rebuild the model (Maybe all of Disneyland). This time I'll keep it a smaller in scope. I've set the time period in 1974 and 1977. This was the golden era of Tomorrowland.
This post will focus on the carousel theater "America Sings" and The Skyway.
So first up is a pic of the model as it appeared in 1991. 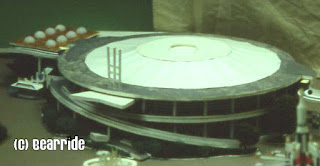 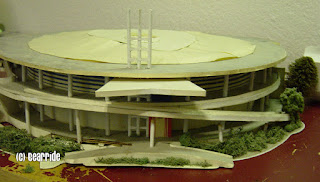 Here is how it appeared in January 2012. Very damaged, discolored and faded. I looked at restoring it but it was so damaged it couldn't be saved. 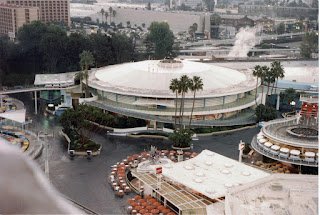 The pic from Disney by Mark's blog helped me get the proportions of the new model right. 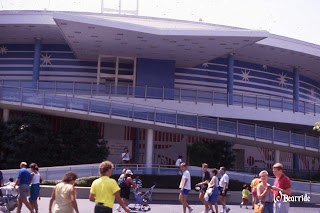 This pic, taken in 1990, and others helped me recreate the carousel's paint job (what a bitch that was) 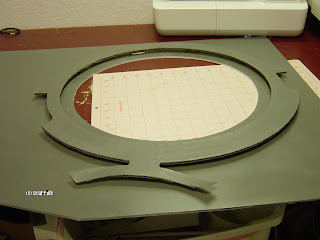 The New base This time all the buildings will be on their own base. This will minimise damage to the model. 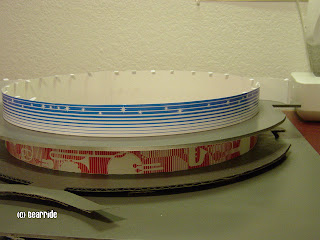 The walls are up! 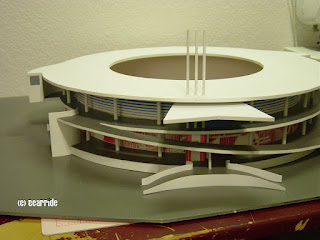 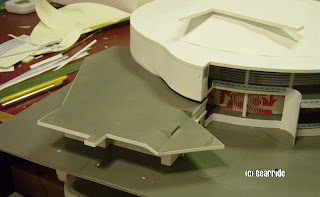 The Skyway building and railings 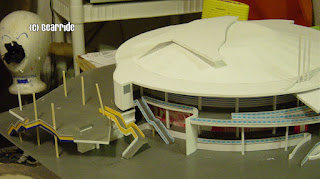 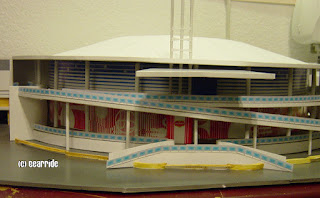 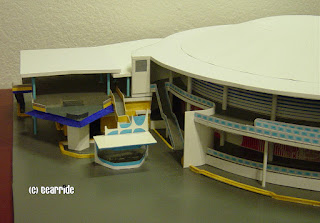 The Mod Hatter and Skyway.
In the next post you will see the completed model and the beginning of Adventure Thru Inner Space.
p.s. I'm not used to the new layout of blogger. forgive me for any format issues.
Posted by Bearride - Raymond at 1:01 PM 1 comment:

Hi all!
I know it's been awhile. Just wanted to let you know that I am rebuilding a scale model of Tomorrowland in it's heyday. I will be sharing pics with you of the process, Including pics of an older model that I built 20 years ago.
This will be fun.......
Posted by Bearride - Raymond at 5:46 PM No comments: